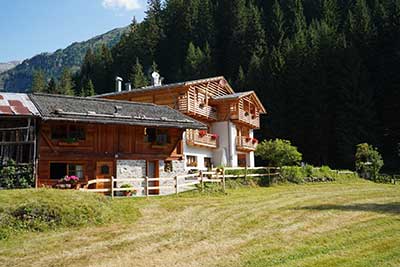 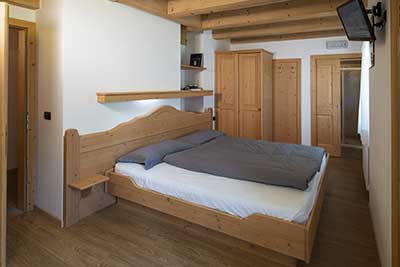 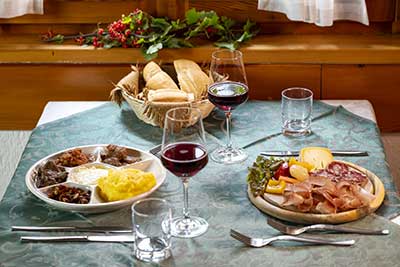 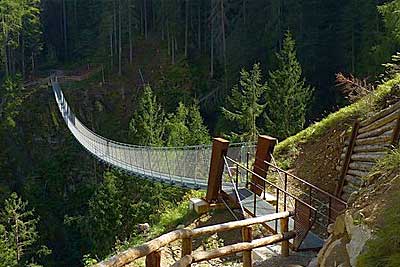 Warm and inviting, our small hotel has been family-run for fifty years.

On the ground floor are the stube-bar-restaurant and a small dining room.

All around there's space with tables and benches for outdoor lunches and snacks or reading and relaxation.
A large lawn with tables, sun beds and children's play area adjoins a mini-farm to occupy the children. 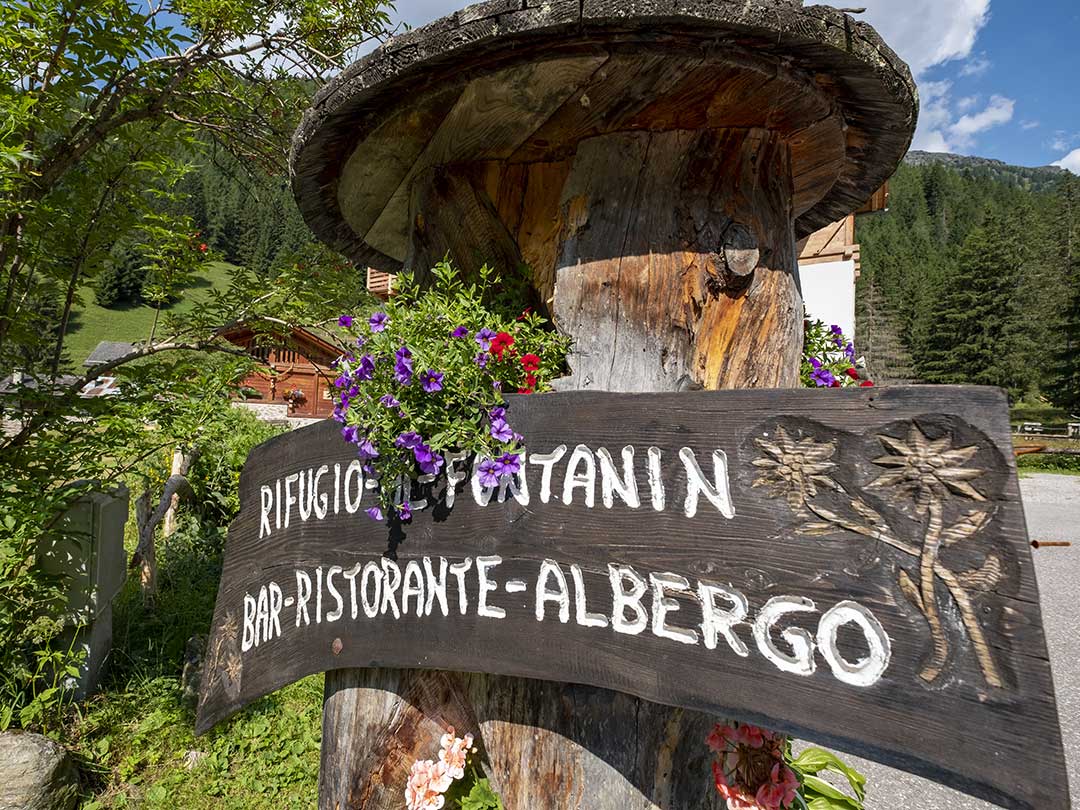 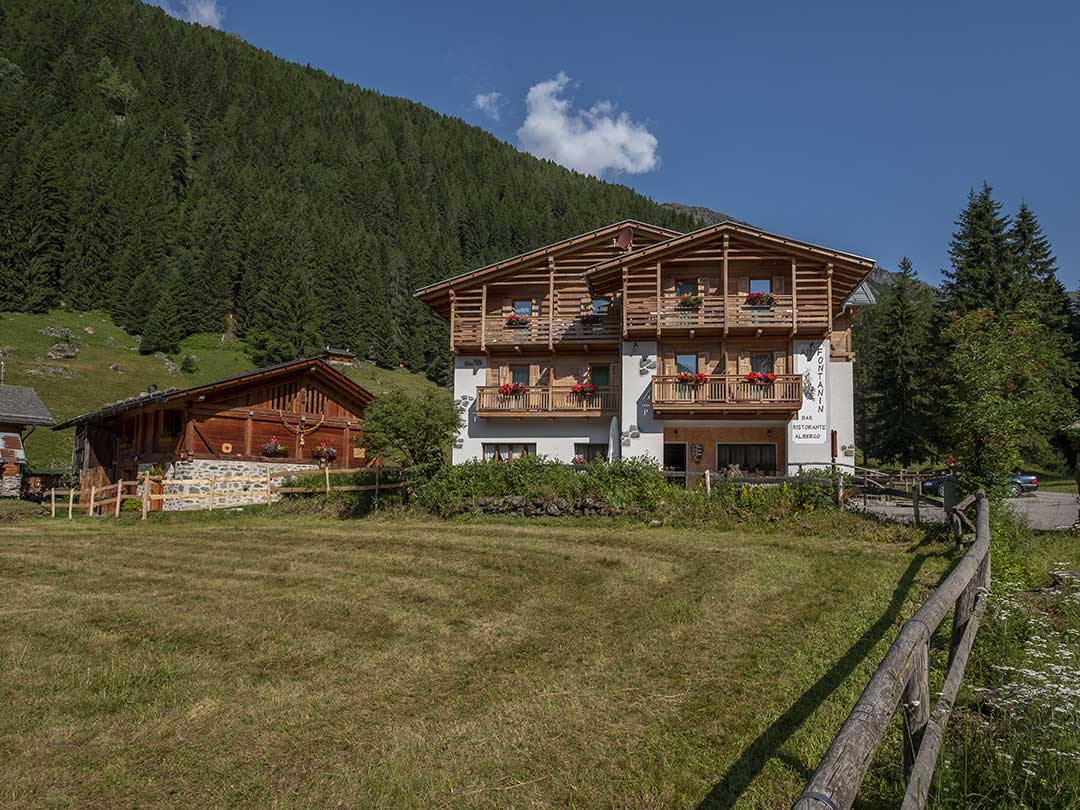 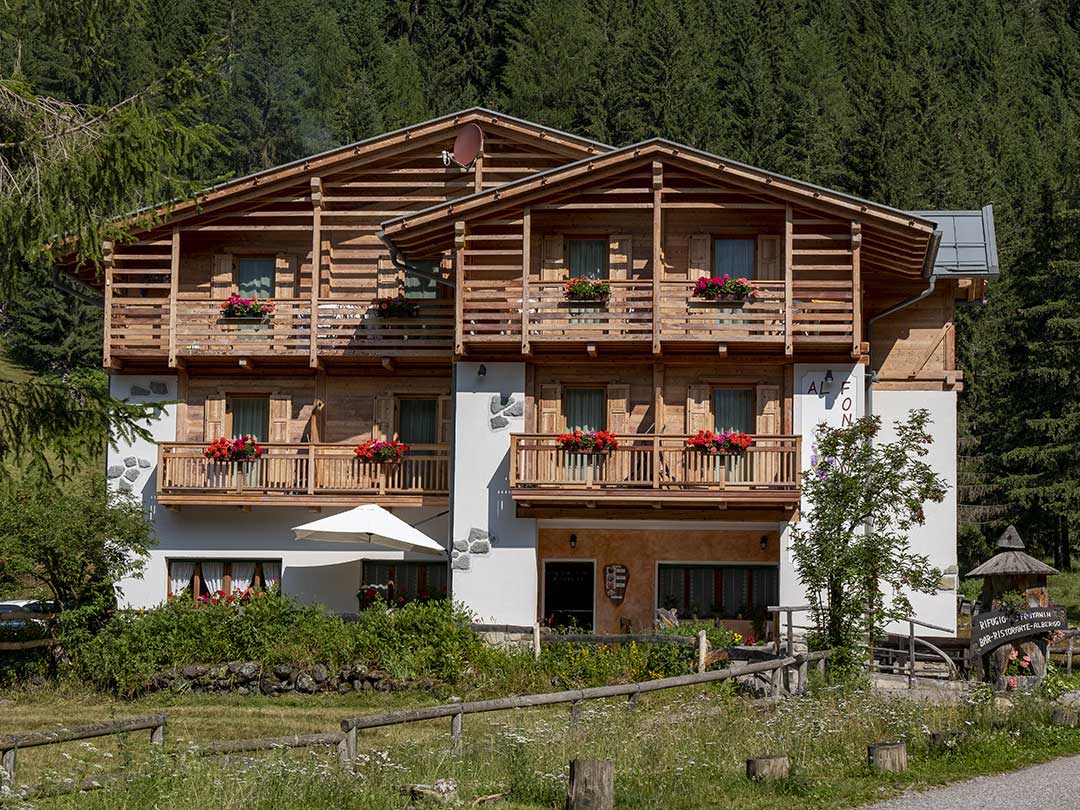 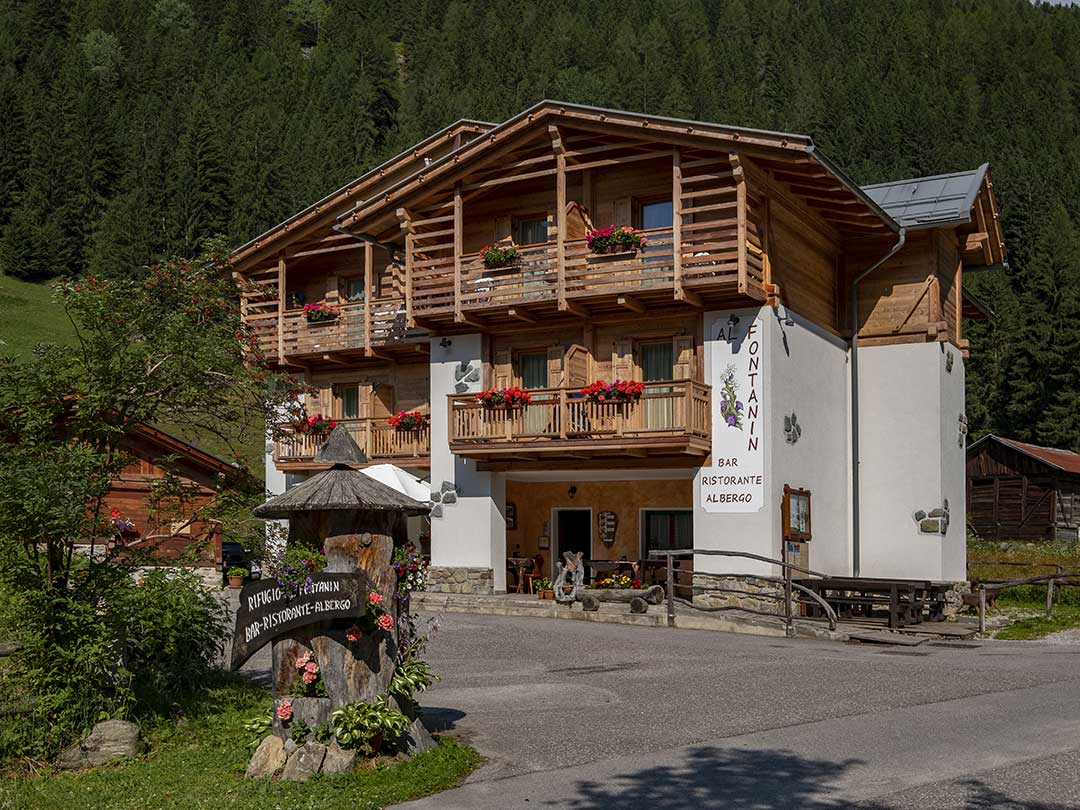 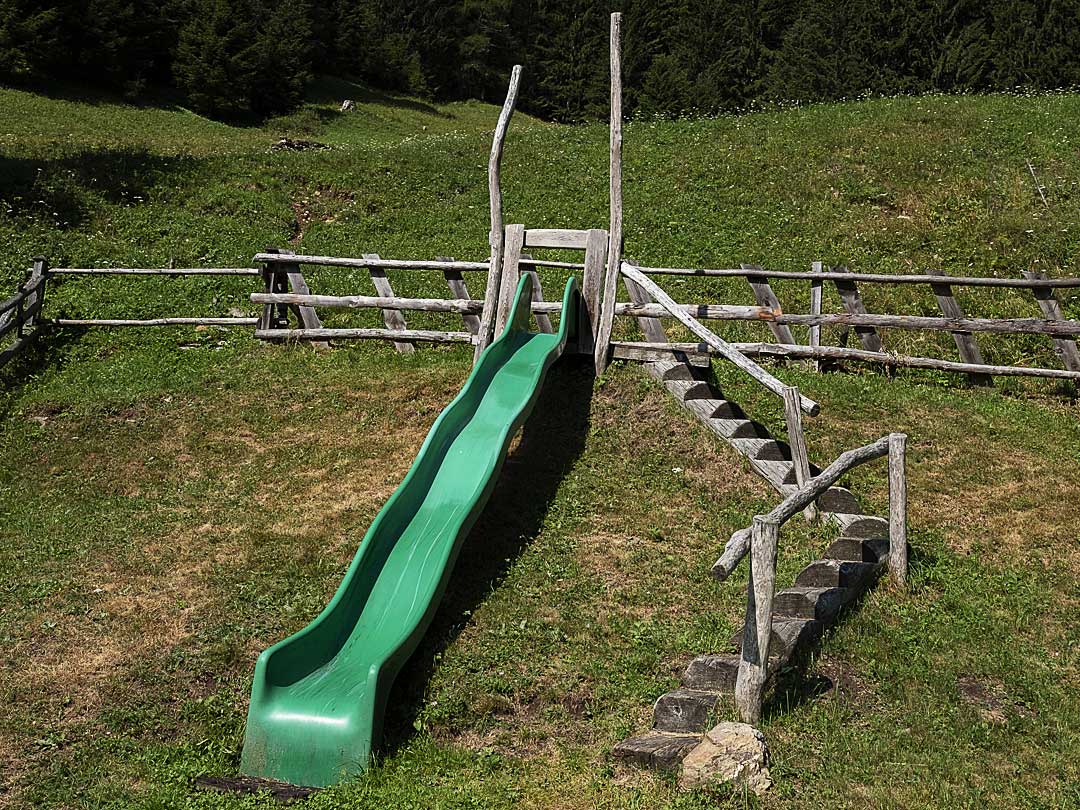 It was 1965 when newly-qualified cook Guido, with his beloved wife Maria, decided to use his inheritance from his dear father Giovanni to build a small mountain guest house on the wonderful Coler plain.
With much hard work, a narrow road was built and the foundations were dug by hand!
And 1967 saw the opening of the RIFUGIO AL FONTANIN, with 5 small rooms and...just imagine...one bathroom. But as we know, in those days people weren't so demanding, and the couple were certainly not short of work.
But Guido, always thinking ahead, worked in a hotel in Cogolo during the week, and little by little they saved some money.
Soon the family grew, and they were blessed with a crowd of daughters, a wonderful thing for the future of Guido and Maria's business.
And so, working together every summer, the little guest house became a hotel, and in 1983 Guido added two more rooms and a lovely lounge.
In 1998 the Dallaserras finally retired and the baton passed to the new generation.
And their daughters had more ideas for extensions, so in 2007 the farmhouse was turned into a real gem!
Then came the really hard work, which seemed to go on forever...
But they went bravely on and in 2013 there it was: the work was done and the building stood in all its glory!
All this we have done for you, dear guests, and we hope you like it and will continue to visit us, and bring us new energy! 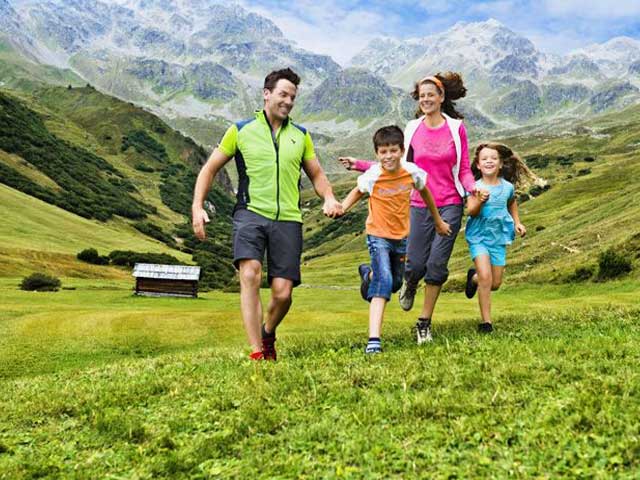 For a different holiday with a focus on simplicity and nature!
A holiday to reinvigorate body and spirit, far from the city noise.

Come and discover our special offers 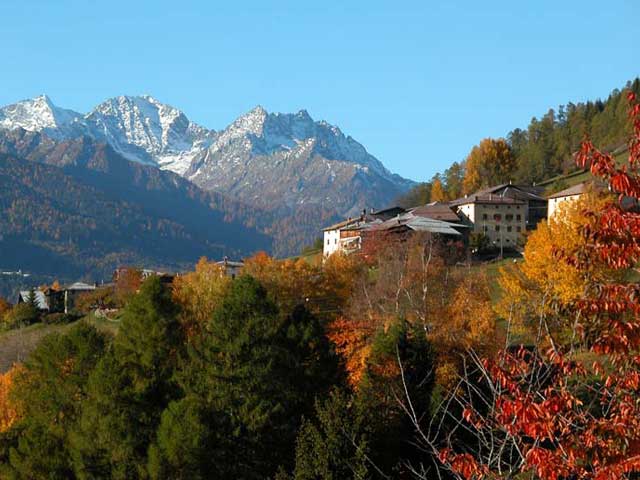